Learning The Languages Spoken In The Dominican Republic One thing that makes a vacation abroad fun is getting the chance to interact with people of a different culture. Take the Dominican Republic, for example. The country has one of the most distinctive heritage they’re always proud to share.

However, before participating in their culture, you’ll need to learn how to communicate with them. Understanding and recognizing their everyday language is the best way to do this.

This article will help you understand the background of the Dominican Republic language.

What Is the Dominican Republic’s Official Language?

According to the country’s constitution, Spanish is the official language of the Dominican Republic. As a result, Spanish is the most spoken language in the nation, with 85% of the population speaking it.

Spanish is the language that’s primarily taught in the country’s schools. However, it’s so widely used that you’ll hear or read it in signs, media, business publications, and commerce in the Dominican Republic.

Nonetheless, even if you know how to read and speak Spanish, you may notice that the country’s Spanish is different from the rest. The language has many varieties depending on the region and historical influences it has encountered; This is also the case for Dominican Spanish.

Today, the Dominican Republic stands proud as a Caribbean country with a diverse population that speaks using a unique Spanish variety.

Historically, the country we know now was once a Spanish colony speaking another’s dialect. However, there were several uprisings in opposition to Spanish rule.

The people rejected the standard way of using the Spanish language and made it their own from the influences of its Taino, American, and African cultures.

Thus, the birth of Dominican Spanish makes it more akin to Puerto Rican Spanish than the other Caribbean Spanish-speaking countries.

How to Distinguish Dominican Spanish From Standard Spanish

Dominican Spanish applies some twists to standard (or neutral) Spanish. One notable difference is how Dominican Spanish uses old Spanish terms that the neutral Spanish language had ceased using.

You’ll also notice how fast-paced their way of talking creates a distinct accent. This trait makes the difference in pronunciation more distinguishable. That’s because they won’t sound exactly like what you learned in your previous Spanish class.

For example, in Dominican Spanish, the letter ‘D’ is rarely pronounced when it appears in the middle of two vowels. So, for instance, instead of saying ‘cansado,’ which means tired, you will hear them say “cansa’o.’

We often drop the letter ‘s’ from words as well. An example is when the word ‘estás’ becomes only “ta.’

Other known Dominican Spanish twists include:

These can often create homophones in the language, which may confuse tourists.

Is The English Language Widely Spoken in The Dominican Republic?

While English classes are part of the Dominican school’s curriculum, few Dominicans outside the tourism industry speak it.

The English language is more prevalent in areas where tourists usually visit. That’s because tourists only speak it, people in the Dominican tourist trade, and immigrants.

You can also hear the younger generation commonly using the language nowadays.

Even so, whether you’re planning to travel around the country or stay in one place, it remains helpful to learn and understand some basics of Spanish.

What Other Languages Do The Dominican Republic Speak?

Aside from Dominican Spanish and English, there are different languages spoken by people from the Dominican Republic. However, most are from ethnic groups, and foreign influences are already considered a minority due to the small population.

Haitian Creole is one of the known minority languages in the Dominican Republic. Despite this, there are over 160,000 citizens in the country that speak this as their first language.

Most of those who speak Haitian Creole are of Haitian descent. They live in rural areas near the Dominican Republic and Haiti border. Most speakers are bilingual, with Spanish only as their second language.

Haitian Creole has a French foundation with African dialect influences. It may not be spoken widely in the Dominican Republic, but it at least has a total of 11 million speakers around the globe.

Unfortunately, the Dominican Republic hasn’t officially recognized the language yet. This may be why it’s still looked upon as a foreign language instead of a local one.

Samana English is one of the varieties of the English language spoken in the Dominican Republic. It shares substandard and alternate features with African-American Vernacular English.

Only 1% of the population (approximately 12,000 residents) speak the language. They’re explicitly found in the country’s northeastern area, known as the Samana Peninsula.

Most of those who live there are descendants of black immigrants from the United States, known as Samana Americans.

Back then, they were invited to join the crusade called Haitian Emigration. That’s so they could leave the racist-filled United States back in the early 19th century.

At the moment, Samana English can withstand the influence of other languages that the rest of the country has adopted. This could be due to the peninsula’s geographical location, where cultural life is much more autonomous.

However, it’s already on the list of endangered languages due to the policies set by the government.

Other Foreign Languages in the Dominican Republic

Other foreign languages are spoken in the Dominican Republic.

French, as one of them, is, like English, taught as a mandatory language in local schools. Yet, despite this, it’s not a widely used language in the country.

Tourists often hear the rest of the foreign languages more than the country’s residents. So they’ll either be known or unknown as long as it contributes to Dominican Republic residents’ culture.

Some of the other known languages in the country include:

There is more to the Dominican Republic besides its beaches. While the country and its people will always welcome you with open arms, learning their languages will minimize the cultural and communication barriers between you and the residents you’ll encounter.

The Dominican Republic has a diverse population with a variety of languages. However, the most commonly used language is Spanish. Meanwhile, English and French may come second because they’re mandatorily taught in schools.

So, learning Spanish will be your first step to getting familiar with the place and its people. 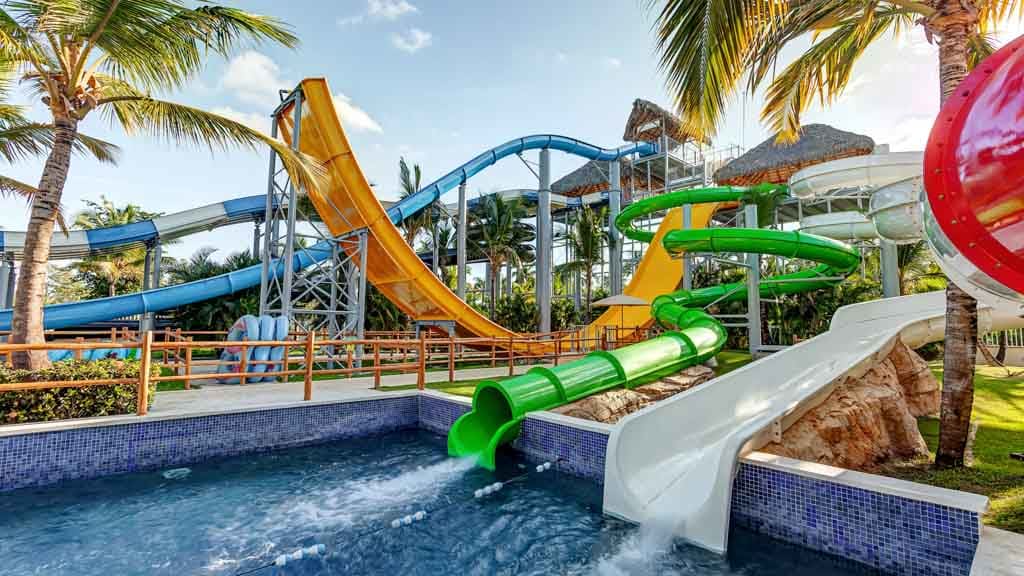 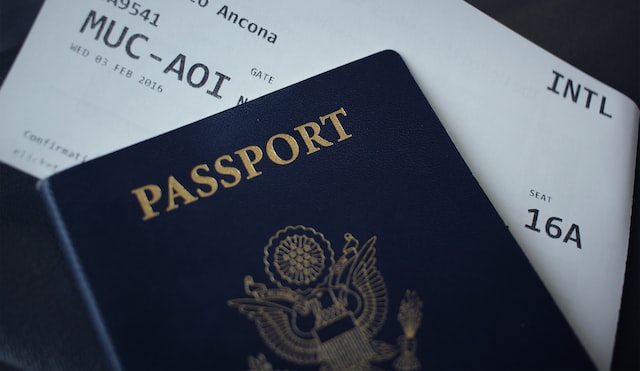